California Staycations! Please, I Invented It. by Barbara L. Steinberg©

No One Ever Believes Me! by Barbara L. Steinberg©

Really, I'm not kidding. Ask anyone who knows me. But I didn't need some new-fangled word to describe a close-to-home getaway. I would simply say, "Get...a...way!" It doesn't have to be far for you to relax, repose, rejuvenate. Trust me. 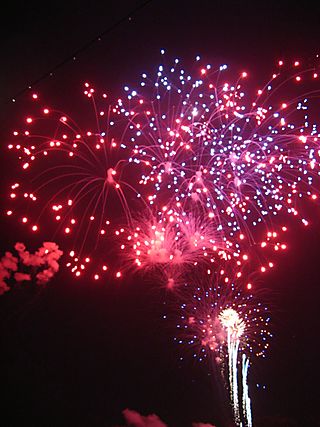 I don't know who coined the word "staycation" but it's the word of the day. And I for one refuse to use it. But it suddenly occurred to me that, yes, in fact I invented the concept -- or at least had been talking about it openly for years. Janet Fullwood, Travel Editor, Sacramento Bee, recently wrote a great article about getaways (oops, staycations) which might include heading to a local B&B. In fact, years ago I took my husband on an overnight escape to that very B&B -- less than two miles from our home. We walked to dinner, enjoyed a fireworks display in Old Sacramento, and strolled "home" to our B&B retreat. The next day we enjoyed a lovely breakfast, explored the park across the street (one I had never visited) and then departed for our own Midtown abode.

It was just one night. However, it was wonderfully refreshing and really felt like an adventure. Friends thought it a bit odd...why would you pay all that money to spend the night in (basically) your own neighborhood? Of course, now that some clever person has invented hip and PC "staycations" no one would think twice or even ask. And our close-to-home retreat was nothing new; we frequently enjoy this kind of vacation. There are so many great places and sometimes just passing by doesn't quite cut it.

And my getaways were always called "fuel-friendly" -- long before gas prices crested the $2.00 mark. Here are some examples of great getaways:

Sacramento, California: Getaways Don't Have To Be Far

Placer County, California A Nearby Escape From Sacramento