« Falling for Yosemite Autumn is Awesome | Main | Top of the World »

Along Stockton Boulevard, a mile-long complex of medical facilities, support systems and education and research centers put this district on the world map!  Teams of professionals and volunteers provide compassionate care to patients and families
and the community. 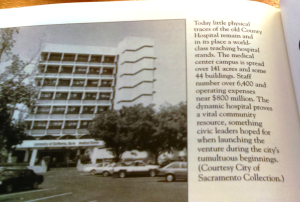 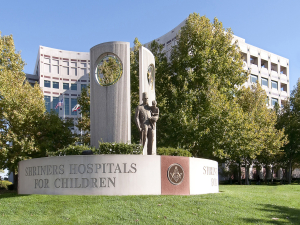 The Firefighters Burn Institute (3101 Stockton Boulevard) is small but mighty. Built in 1933, the beautifully restored fire station was once home to Engine Company 9. Following the tragic 1972 Farrell’s Ice Cream Parlour plane crash, it became agonizingly clear that Sacramento lacked sufficient burn-treatment facilities to deal with such a catastrophe. 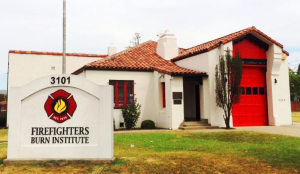 Soon after, Sacramento Fire Department Captain Cliff Haskell and Firefighters Local 522 went on a fund-raising mission. The Firefighters Burn Institute was dedicated on Dec. 21, 1973.  A charitable foundation, the Institute works closely with Shriners Hospitals for Children – Northern California and UC Davis Medical Center. They fund continuing education and medical research for the staffs of both hospitals.